Since concrete structures are often exposed to different aggressive environments, they require high quality protection systems. Years of research plus decades of practical experience have enabled Sika to develop a fully comprehensive solution to restore, rehabilitate and protect concrete structures. Moreover, to extend the longevity of the structure for many decades to come, structural strengthening is a safe and secure choice. Sika provides fully comprehensive, complete systems for all kinds of structural strengthening. 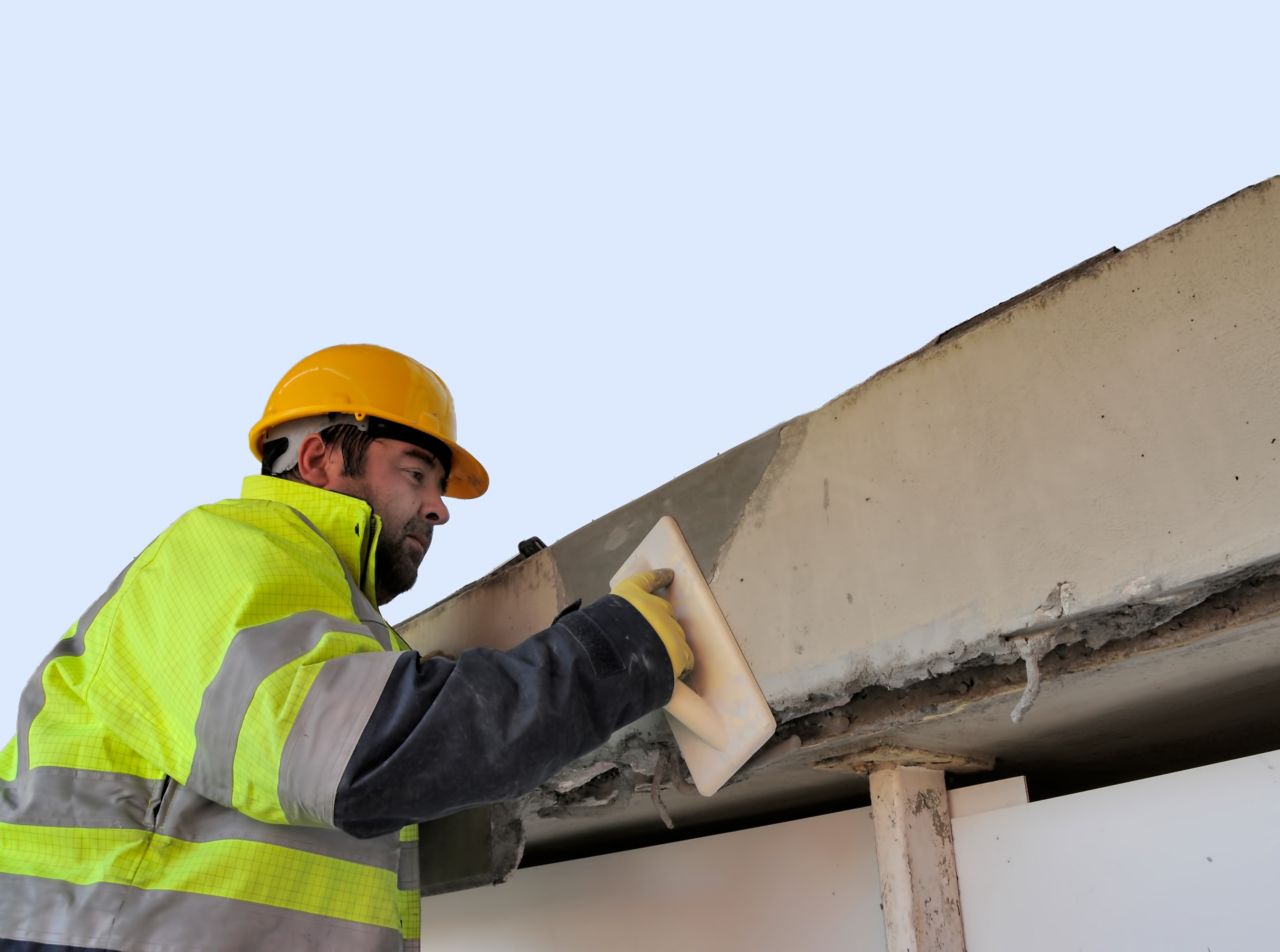 Sika has extensive experience and expertise in all aspects of concrete repair and protection, with documented project references dating back to the 1920’s. Thanks to our wide portfolio of products and systems, we can solve many concrete repair needs. 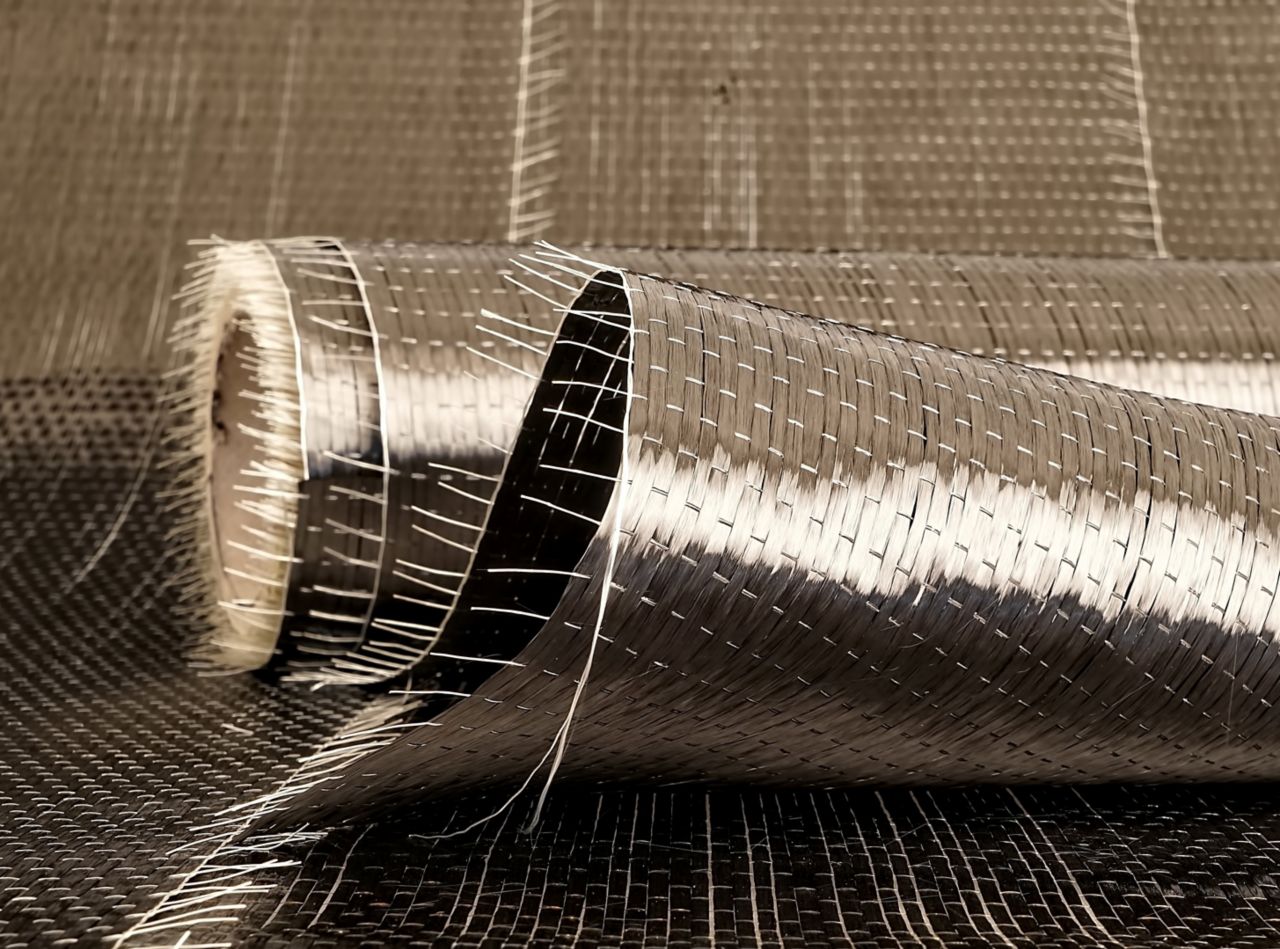 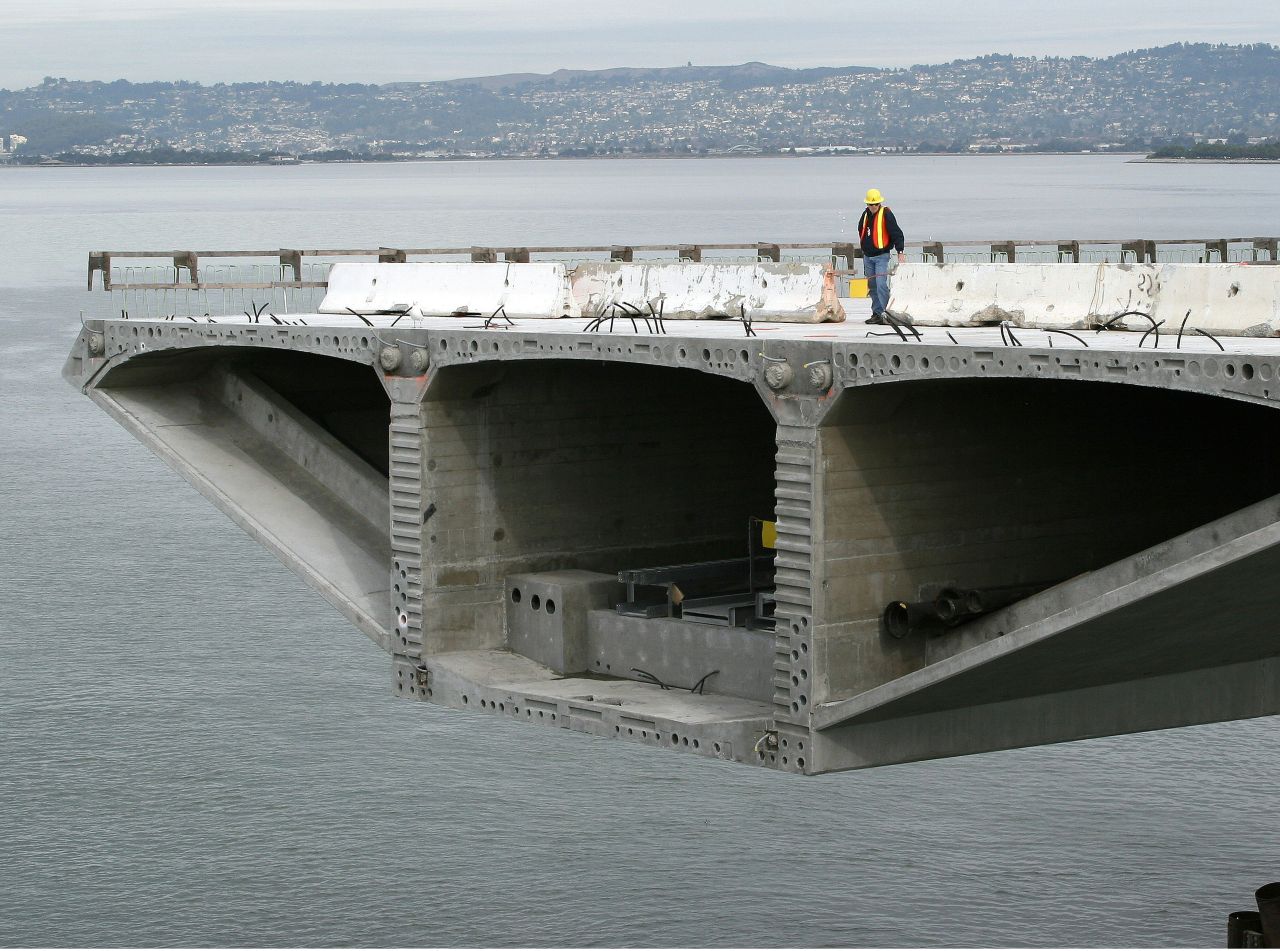 Sika has a full range of cementitious grouts, epoxy grouts, polymethyl methacrylate (PMMA) grouts and polyurethane grouts to suit your project needs. They are typically used for filling voids under structural elements, sealing joints and openings in surfaces and reinforcing existing structures.

Check out Our Refurbishment Reference Projects